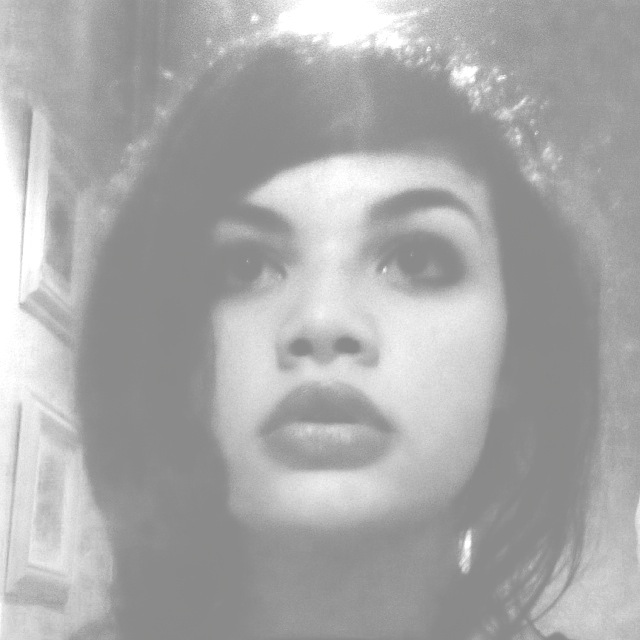 Alice is currently studying Digital Film Production at Ravensbourne University, Greenwich, London. She is working hard to achieve her goals in life. 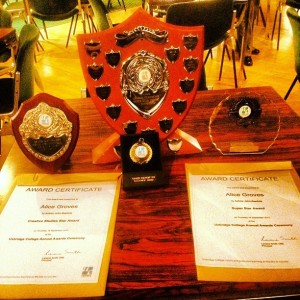 Alice completed two years at Uxbridge College where at the end of her first year she won awards for her work and ethics, being an excellent and popular student with both pupils and tutors. She was awarded the Star Award for creative studies and also an award for best student overall in all categories. Completing the trick Alice was given the top student in college for 2013 Superstar Award. At the age of seventeen she had excelled to win this award over Ten Thousand students.

Alice is producing and directing her own films and videos as well as with other students on their projects. She is well versed in lighting, sound and all aspects of film making and always reliable.

By the age of Eighteen, Alice had made her own films and videos as well as others for companies and charities achieving many IMDB credits. She gained work experience a the BBC doing editing and auto cue. Alice worked on the BAFTA’s screening of ‘Jun-Ai (True Love)’. She also worked alongside Producers making investment packages for a feature film. Worked reading through scripts for potential feature films and been involved with assigning big name attachments to these films.

Alice traveled to Newcastle to gain work experience in filming, shadowing the director and helping out in all departments in the making of ‘The Dumping Ground’.

Alice continues in her endeavours and believes that with hard work, vision and commitment she will reach her full potential.